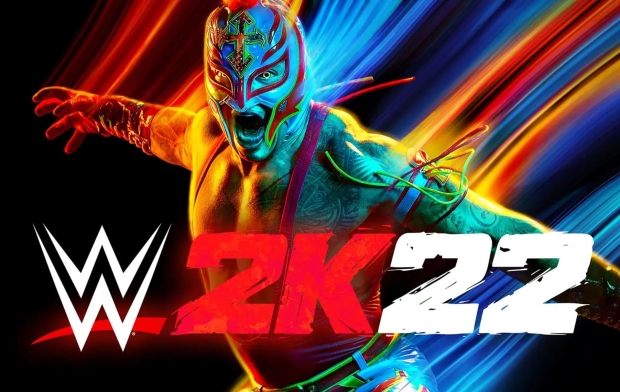 WWE 2K22 sales have helped boost the WWE's consumer product revenues by over 50% year-over-year, the company today announced in its Q1 earnings report.

"Revenue increased 53%, or $11.2 million, to $32.2 million, primarily due to higher sales of the Company's licensed video games, including our franchise game WWE 2K22, as well as higher venue merchandise sales driven by the return to ticketed live events. These items were partially offset by a decrease in eCommerce merchandise sales due, in part, to a difficult comparison to elevated COVID-related sales in the prior year period," the report reads.

While no numbers were given it appears WWE 2K22 is a success over WWE 2K20's disastrous performance.

2K Games and parent Take-Two Interactive marketed WWE 2K22 as the "rebirth of our popular wrestling series," with a rare two-year development cycle at Visual Concepts. The results show positive impact on WWE's revenues and a marked improvement in player sentiment and review scores.