The bulk of Final Fantasy 16's development is finished, however the game's critical debugging, polish, and adjustment phases still are not finished. 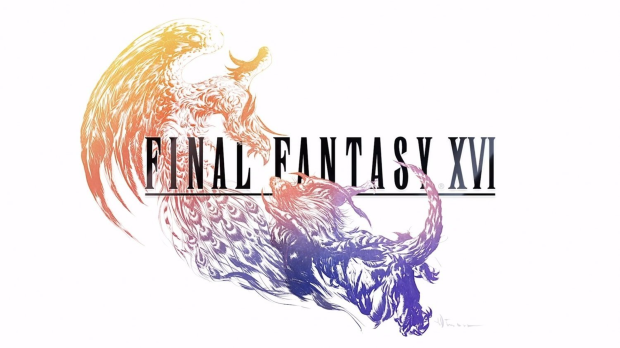 FF16 game director Yoshi-P recently gave some quick updates on the states of the RPG. In a recent NeiR Re[in]carnation stream, as translated by Twitter's @aitaikimochi, Yoshi-P says a new trailer for Final Fantasy XVI is coming "soon," and that a substantial amount of progress has been made on the game.

Yoshi-P and his team is "working their hardest" on Final Fantasy 16, and has spent lots of time squashing bugs and issues with the game's code. The project isn't entirely finished just yet and the team wants to spend more time polishing the experience before it's ready to ship.

The last we heard about FF16 was in October 2021 when Yoshi-P said the story was "mostly complete" and the team was working glitches and bugs.

Final Fantasy 16 is due out sometime in late 2022. Square Enix had originally planned to release a new trailer in Spring 2022, but Yoshi-P noted the footage was delayed.