A new study has confirmed that on some asteroids, the seeds of life are present, which means life could have been brought to Earth and not developed on the planet. 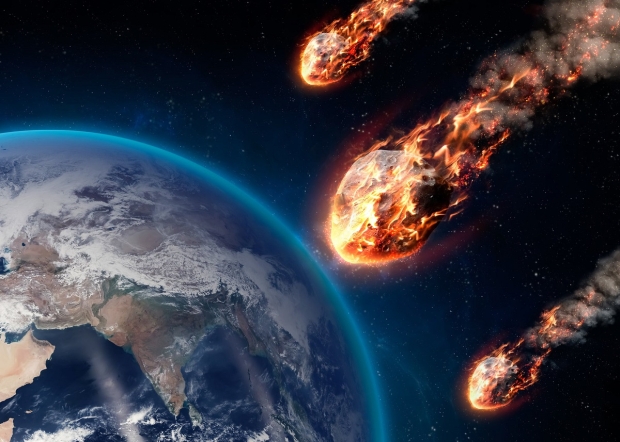 The quest to find the origin of life has been one scientists and researchers have been progressing in for many years, and now a newly published study hopes to fill a gap in that research. The new paper published in the peer-reviewed Nature Communications journal explains that all living things have DNA and RNA, and DNA and RNA are made up of five information components named nucleobases.

"We now have evidence that the complete set of nucleobases used in life today could have been available on Earth when life emerged," said Danny Glavin, another researcher at the Goddard center.

It should be noted that just because researchers are able to confirm that some asteroids in the universe contain all the basic ingredients for life doesn't mean that an asteroid brought life to Earth. The science on the exact origin of life on Earth is still a highly debated topic, but new research such as this pushes us even closer to finally figuring it all out.

"If the production efficiency of nucleobases on the Earth was much higher than the inputs from space... contributions to the emergence of genetic function and/or life itself from such extraterrestrial nucleobases could not be large," said Associate Professor Yasuhiro Oba of Hokkaido University, the lead researcher behind the study.

"I wonder why purines and pyrimidines are exceptional in that they do not show structural diversity in carbonaceous meteorites unlike other classes of organic compounds such as amino acids and hydrocarbons. Since purines and pyrimidines can be synthesized in extraterrestrial environments, as has been demonstrated by our own study, one would expect to find a wide diversity of these organic molecules in meteorites," added Oba.