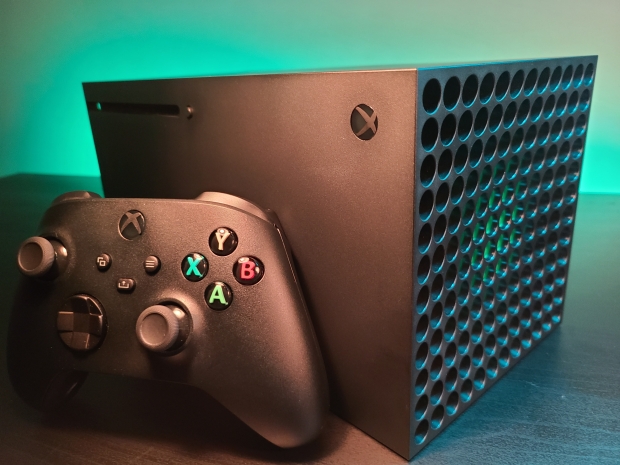 Xbox was the market leader in key territories like the United States, Canada, the United Kingdom, and Western Europe through its Q3 period (Jan - Mar 2022), Microsoft has announced. The update aligns with the NPD Group's March 2022 report that Xbox Series X/S consoles were the top-selling systems in the U.S.

"We have taken share quarterly for two quarters in a row, and we are the quarterly market leader in western Europe, UK, US, and Canada," Microsoft CEO Satya Nadella said during a Q3 call.

Xbox revenues hit an all-time Q3 high of $3.74 billion, a new record that beats any other Q3 period in the history of its games division. Xbox has delivered three quarters of consecutive growth throughout FY22.

Cloud is also growing and 10 million users have played games on the streaming service to date. 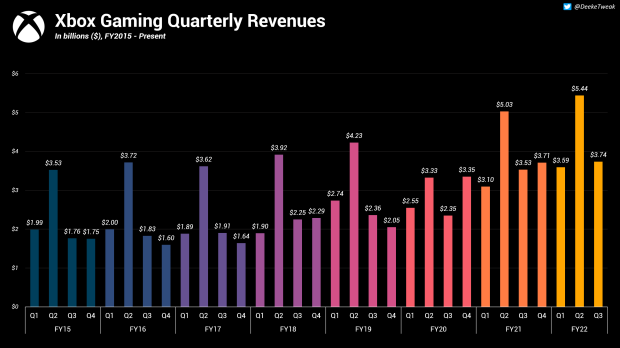