SEGA plans to delist all existing digital versions of classic Sonic games ahead of its new Sonic Origins remaster collection. 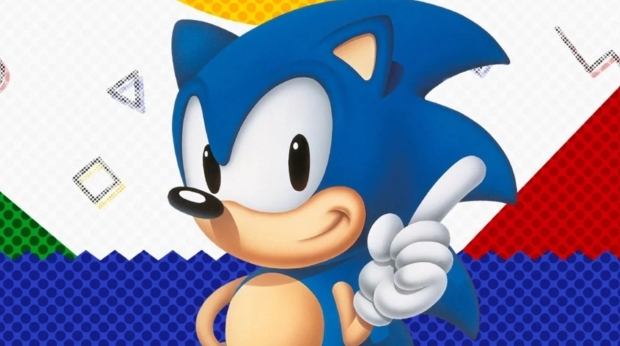 Sonic Origins will soon be the only way to buy old-school Sonic games on modern hardware. According to Games Press, SEGA is removing existing standalone digital versions of Sonic, Sonic 2, Sonic 3, Sonic & Knuckles, and Sonic CD from all platforms. Anyone who currently owns these games will still be able to download and play the games, but new users won't be able to buy them.

The games will still be accessible on SEGA Ages and any games released on the Nintendo Switch Online+ Expansion Pak will still be playable.

Sonic Origins will release May 20, 2022 and includes remastered versions of all of the games that will soon be delisted: Sonic, Sonic 2, Sonic 3, Sonic & Knuckles, and Sonic CD. The Origins bundle will be available for $39.99, which is roughly $8 per game.