The next time you hear Jim Cramer scream "BUY" on some stock -- maybe don't -- as the host of "Mad Money on CNBC" told the world to buy Netflix stock on January 4... and it has absolutely tanked since.

Netflix has been getting worse and worse with its content over the years, where its woke-focused content isn't being consumed anywhere near as much. Not only that, but there are far more competitors in the streaming space now including Disney+, Apple TV, HBO Max, and more. 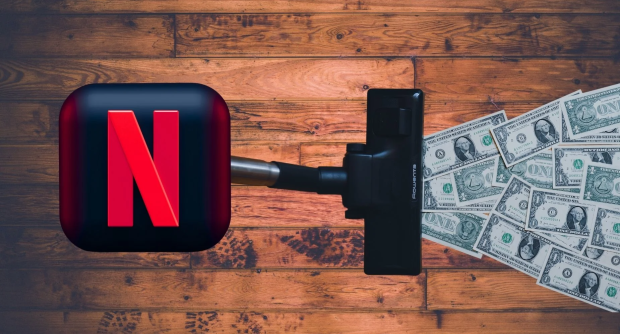