Wizards of the Coast plans to raise the prices of select Magic: The Gathering card sets starting in September. 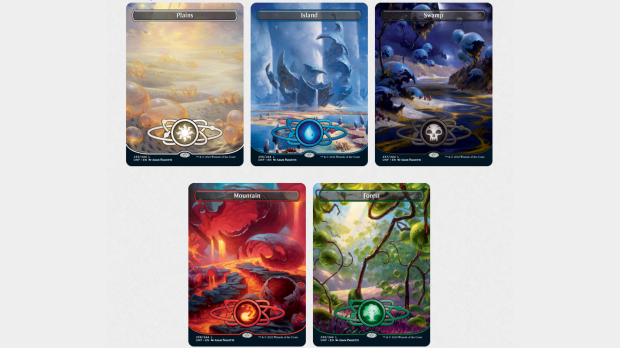 Wizards has announced a price hike for Magic products including Jumpstart and the upcoming Unfinity set.

Starting in September, consumers should expect an 11% price increase across these products. Jumpstart four-packs are currently $17.99 on Amazon, and will be priced at $19.99 after the increase. Unfinity Collector Boosters are currently $21.97 a piece and will rise to roughly $24.50 after the price hike.

"The price to produce Magic: The Gathering has increased significantly, and we've especially seen an uptick in the costs to produce, manufacture, and ship Magic around the world in the past year," Wizards said.

"We've kept the scope of the price increase as narrow as possible, and will only be adjusting the prices on the following premier set, Unfinity, and Jumpstart products:"