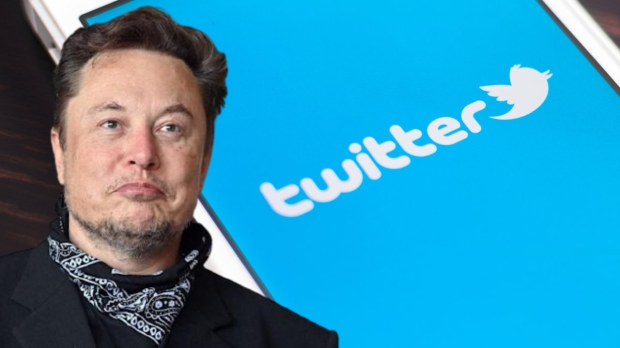 Twitter's board has decided not to sell itself to tech magnate Elon Musk, and is instead prepared to shop around for another potential buyer. Leading buyout firm Apollo may support a separate buyout by offering equity to another bidder.

It's believed that Twitter's board has put the company "in play" by declining Musk's offer and now has one sole responsibility: To take a deal that maximizes shareholder value.

Some background: Elon Musk recently purchased a 9.2% stake in Twitter for $2.9 billion. Investors believed Musk would sit on the board, but the billionaire wants to instead purchase all remaining Twitter shares in a $43 billion mega buyout for $54 per share.

The company's board is currently in a bit of a spat with Musk. The board recently implemented a limited duration shareholder rights plan, also known as a "poison pill," a tactic used to prevent hostile takeovers. This plan offers new stock to existing shareholders in the attempt to dilute percentage stake ownership of a hostile party--Musk in this case.

Musk struck back by saying he will eliminate the board's salary if his bid is accepted.