A study on the problem titled "Detection of microplastics in human lung tissue using μFTIR spectroscopy" has been published in the journal Science of the Total Environment. 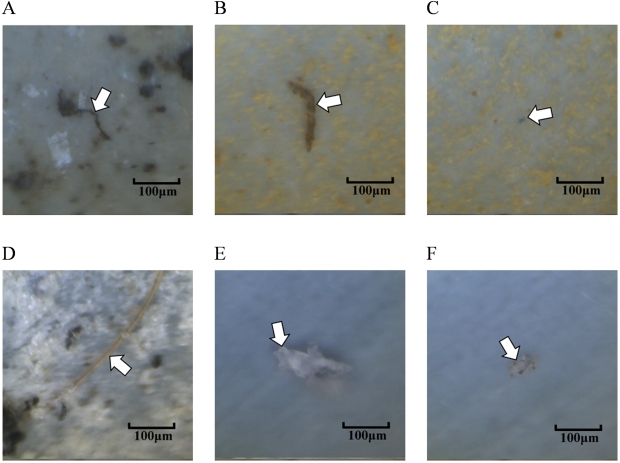 The microplastics from these samples were detected throughout the lungs and found in higher concentrations as the samples were taken from lower down in the lungs. The particles came from at least a dozen different sources, including polyethylene, resin, and nylon.

"This is surprising as the airways are smaller in the lower parts of the lungs, and we would have expected particles of these sizes to be filtered out or trapped before getting this deep into the lungs," explained respiratory specialist Laura Sadofsky from Hull York Medical School. 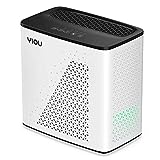