A study on the new viruses titled "Cryptic and abundant marine viruses at the evolutionary origins of Earth's RNA virome" has been published in the journal Science. 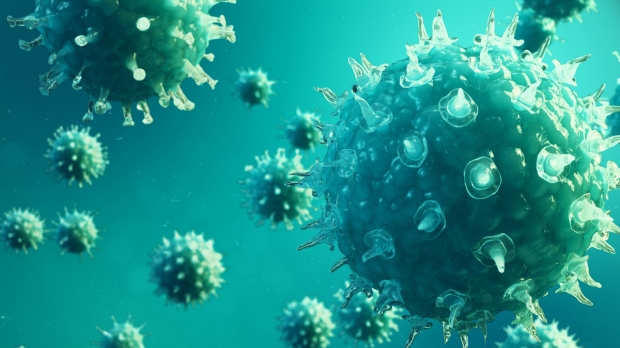 An international research team has used machine-learning analyses paired with traditional evolutionary trees to identify the 5,500 new RNA virus species from ocean water samples. The collection represents all five known RNA virus phyla and suggests the need for at least five new phyla to be created to classify them, where phyla refers to the taxonomical classification one level below kingdom.

The largest group within the collection belong to the proposed Taraviricota phylum. The four other proposed phyla are Pomiviricota, Paraxenoviricota, Wamoviricota, and Arctiviricota. The same research team was responsible for growing the number of known DNA virsues in the ocean from a few thousand in 2015 to two hundred thousand in 2019.

"RNA viruses are clearly important in our world, but we usually only study a tiny slice of them-the few hundred that harm humans, plants and animals. We wanted to systematically study them on a very big scale and explore an environment no one had looked at deeply, and we got lucky because virtually every species was new, and many were really new," said lead author Matthew Sullivan, professor of microbiology at The Ohio State University.