Ubisoft is currently developing a new Ghost Recon game but its Quartz NFTs may not be part of the core gameplay experience. 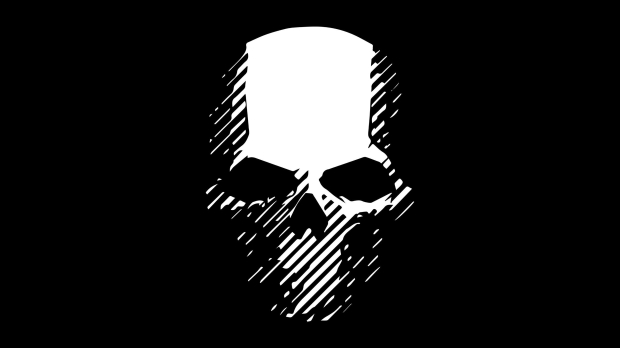 Yesterday saw the end of Ghost Recon Breakpoint's new updates. Now sources tell Kotaku that Ubisoft is working on the next Ghost Recon game, and it looks like the controversial Quartz NFTs may not be included. Sources have also said that the company's Strategic Innovations Lab--the experimental technology division that oversees its Quartz NFTs, crypto, and blockchain gaming--have stayed out of the conversation following significant push-back from gamers.

The Ghost Recon game is codenamed OVER and was part of the massive NVIDIA GeForce server leak. The document reveals that Ubisoft Paris is developing the project, which has reportedly been in development for over a year.

Ubisoft's Quartz NFTs have largely been a failure insofar as crypto resale value and have proven to be a PR nightmare for the service-focused Ubisoft. I've outlined why Quartz NFTs have failed and what the company needs to do in order to properly manifest its blockchain ambitions, which are predicated around making royalties and earnings off of resales of in-game digital items.

The publisher has said it wants to be a leader in play-to-earn gaming and its Quartz program promises that gamers will "own a piece of the game."

"As you see, this industry is changing regularly with lots of new revolutions happening. We consider blockchain one of those revolutions. It will imply more play-to-earn that will enable more players to actually earn content, own content, and we think it's going to grow the industry quite a lot," Ubisoft CEO Yves Guillemot said in a Q2 earnings call.

"So we have been working with lots of small companies going on blockchain, and we're starting to have a good know-how on how we can impact the industry. We want to be one of the key players there."