It's expected that developer Battlestate Games will unleash NVIDIA DLSS technology into its new update for Escape from Tarkov, which could drop this week. 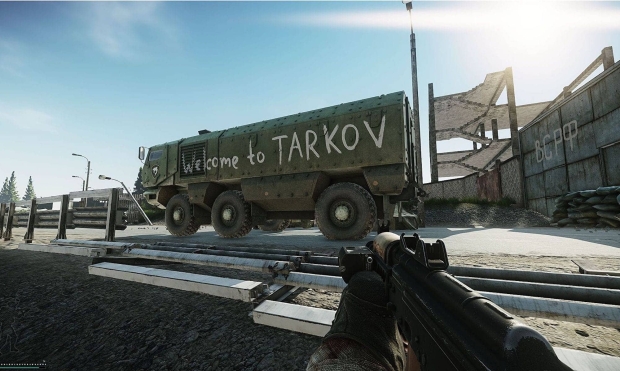 Escape from Tarkov is a super-hard game on your PC as it is, so any performance help is very, very welcomed. NVIDIA's kick-ass DLSS (Deep Learning Super Sampling) technology will offer its multiple upscaling modes in Escape from Tarkov: Quality, Balanced, and Performance.

The news is coming directly from Battlestate Games CEO Nikita Buyanov, who said in a recent podcast that NVIDIA DLSS support would be dropping in Escape from Tarkov sometime this week, and that it has passed the testing phases required for it to go live into the game.

We should expect the update for Escape from Tarkov with DLSS to drop in the coming days, so expect some great performance improvements with the right GPU and DLSS set to "Performance" mode.