The Kremlin has reportedly decided to pull Russian forces out of the Chernobyl region, likely due to radiation threats. 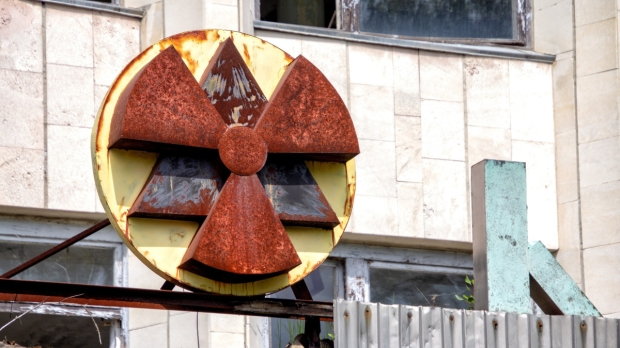 "There are rules for dealing with this area. They are mandatory because radiation is physics - it works without regard to status or shoulder straps. With minimal intelligence in command or soldiers, these consequences could have been avoided," Yemelianenko wrote on Facebook.

"Chernobyl is (an) area where they are beginning to reposition some of their troops - leaving, walking away from the Chernobyl facility and moving into Belarus. We think that they are leaving, I can't tell you that they're all gone," a US official told the AFP news agency.