Sabrent has officially unleashed its super-fast, and super-huge 8TB variant of its Rocket 4 Plus NVMe Gen4 M.2 SSD.

The new Sabrent 8TB Rocket 4 Plus NVMe M.2 SSD has its absolutely gigantic 8TB of capacity, joined by a super-fast 7.1GB/sec (7100MB/sec) reads and equally large 6.6GB/sec (6600MB/sec) writes. You'll need a Gen4-capable motherboard of course, but you already knew that.

You can use the Sabrent 8TB Rocket 4 Plus SSD on your Gen3-based motherboard, but you'll only hit max reads of 3.4GB/sec (3400MB/sec) and writes of 3GB/sec (3000MB/sec). It wouldn't be worth it at that point, but for those with Gen4-capable motherboards (X570, Z690, etc) then you've just got the green light from Sabrent for your next storage-related purchase. 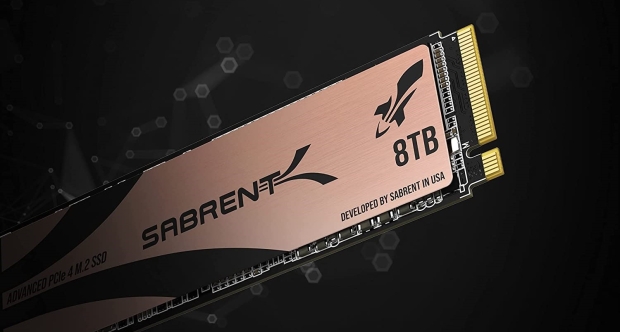 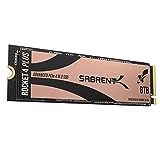