Capcom is giving all of its employees a big 30% pay raise as an incentive for retention and recruitment as it aims for its ninth consecutive year of operating earnings growth. 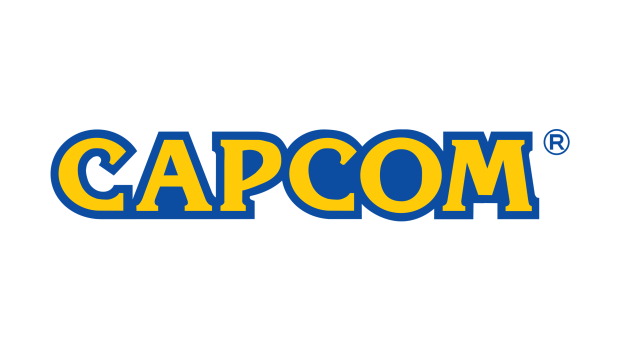 Today Capcom announced that it is increasing base pay for all of its employees. The move follows reorganization of its HR department, which could lead to layoffs and consolidation across the unit. "In order to sustainably strengthen its development and technological capabilities to create the world's finest, high-quality games, Capcom will reorganize its Human Resources around four departmental operations."

As for the pay raise, Capcom plans to increase employee salaries starting today, March 31. "Beginning with the 2022 fiscal year, Capcom will partially revise its compensation system. This will consist of an average base salary increase of 30% (includes the portion for pay raises) and the introduction of a bonus system more closely linked to the company's business performance."

Capcom's overall business performance is better than it has ever been. The company has already secured its yearly operating income goal with an astronomical $320.78 million earned from Q1-Q3 2021, which is a new record for the games-maker. This will make 2021 the ninth straight year of operating income growth for Capcom.

Japanese games giant Bandai Namco also gave its employees a substantial $5,000/year raise in an effort to attract new employees and keep the ones it already has.