Sony has confirmed that not every game will stay on the PlayStation Plus Collection. 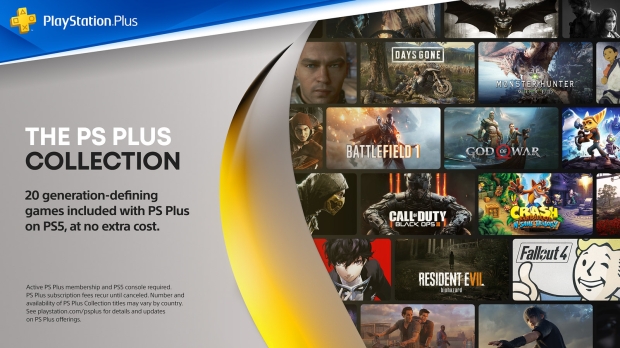 Back in 2020, Sony released the PS Plus Collection to hit two birds with one stone. The first goal was to give new PS5 owners a bunch of PS4 games to play. The second objective was to help spark PlayStation Plus subscriber retention. 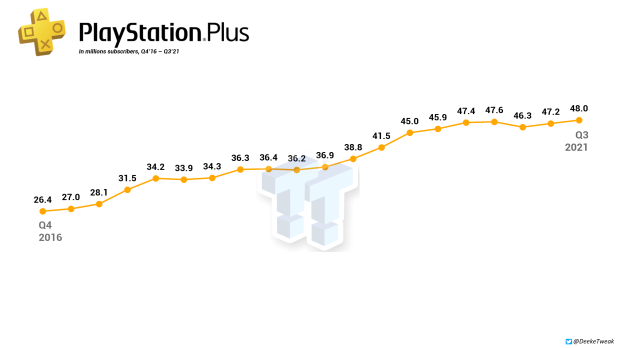 PlayStation Plus subscribers from 2016 to December 2021.

These bonuses and benefits might be short-lived during a critical point when the PlayStation 5's install base is starting to fill out. It looks like Sony's third-party content licensing deals can expire and it turns out some games will leave the PS Plus Collection similar to how games rotate out of Xbox Game Pass.

Sony confirmed that SEGA's popular JRPG Persona 5 would leave PS Plus Collection in May.

There's good news, though: If you have PS Plus on PS5 you can add Persona 5 to your library and play it whenever you want. That's not something you can do on Xbox Game Pass. Once a game is gone from Game Pass, it's gone.

The PS Plus Collection is basically a pool of PS Plus games that you can add to your library and keep/play as long as your PS Plus subscription remains active. That's great for existing owners, but anyone who buys a PS5 after May will miss out. That's how PS Plus' freebies have always operated, though, using a base form of FOMO to help spark initial subscriptions.

"Persona 5 will leave the PS Plus Collection on May 11. Add the game to your game library before then to continue to access it while you have an active PlayStation Plus subscription."

Sony has not commented whether or not it will fill the gap that Persona 5 leaves in the PS Plus Collection lineup.