Halo has set new records at Paramount+ as the most-watched premiere on the service, beating out originals like Star Trek's Picard. 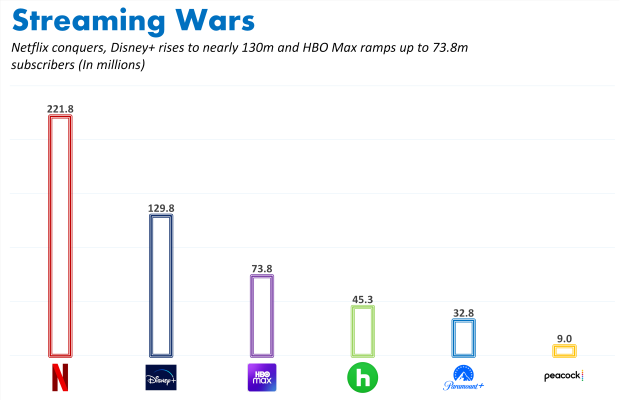 As of February 2022, CBS-Viacom announced that Paramount+ had 32.8 million subscribers. That number is likely higher now thanks to two big promotions. The service recently had a substantial cost-savings discount that offered 3 months for $6 and Microsoft is also offering a free 30-day trial as part of its premium Xbox Game Pass subscription service.

CBS Viacom says that bringing Halo to its service has been "one of the most rewarding" experiences to date.

The Halo TV show takes place on a divergent timeline that loosely follows the games. It starts in media res and chronicles the brutal later stages of the Insurrection and the early beginnings of the Human Covenant War, but features a different cast of characters--Silver Team instead of Blue Team--with a core focus on humanity, combat, and internal politics.