Ukraine is requesting more aid from the United States and has provided a list requesting hundreds of anti-tank/aircraft missiles. 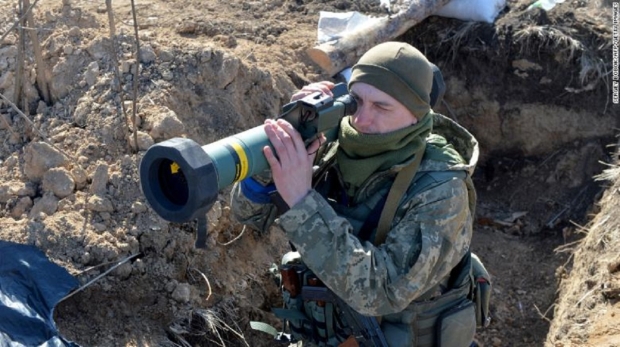 Ukraine has updated its wish-list of military gear that its requesting from the US with hundreds more missiles that weren't previously included in the last list, according to CNN. The newly updated list features an increased number of Stinger anti-aircraft missiles and Javelin anti-tank missiles, with Ukraine stating that it needs 500 of each per day.

So far, the United States and other NATO countries have shipped around 17,000 anti-tank missiles and about 2,000 anti-circraft missiles to Ukraine. Furthermore, the $350 million military aid package approved by the US in late February only arrived in Ukraine in the last couple of days, with two more packages beginning to arrive as well. The current packages in transit brings the total amount of aid the US has provided Ukraine to $1 billion.