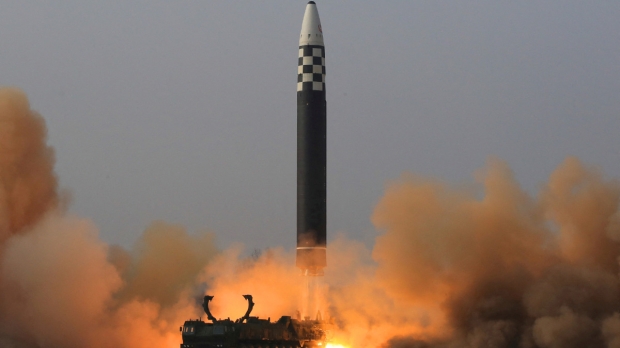 "This action demonstrates that the DPRK continues to prioritise its weapons of mass destruction and ballistic missile programs over the well-being of its people," said White House press secretary Jen Psaki in a statement.

Suh Choo-suk, the South Korean deputy national security adviser, said the launch is "a clear violation of UN Security Council resolutions, and a reversal of the moratorium on ICBM launches, which North Korea had promised to the international community." Satellite imagery from earlier this month appears to show new construction activity at North Korea's nuclear testing ground after Kim Jong Un announced the facility's closure almost four years ago.

In Order to Live: A North Korean Girl's Journey to Freedom