Stan went to an undisclosed location after being sold previously but has since been found. 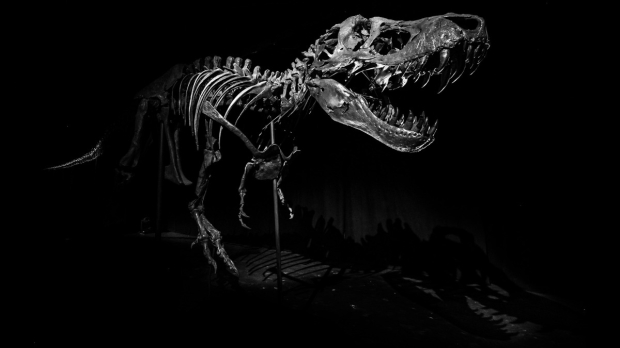 Stan is the name of the most expensive Tyrannosaurus rex remains ever sold, fetching $31.8 million at auction in October 2020. The remains have now made their way to Abu Dhabi, the second-most populous city in the United Arab Emirates (UAE) behind Dubai, where they will be featured at the 2025 grand opening of a Natural History Museum, according to the Abu Dhabi Department of Culture and Tourism.

Stan is nearly 40-foot-long (12 meters), and its whereabouts were unknown to even the Black Hills Institute (BHI) in South Dakota, the previous owner, for the past two years following the sale. Pete Larson, the president and founder of BHI, says he is "super, super happy" to know Stan is going on public display, and that "it couldn't be any better. Stan's going to be in a museum and millions of people will see Stan and researchers will have access to Stan's skeleton."

Stan was exported from the U.S. to the UAE in May 2021, according to the National Geographic. The trade record shows the cargo weighed 5.6 tons, and had a reported value of $31,847,500, the exact price for which Stan sold. 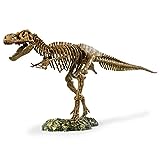