Intellivision has released an official unboxing video of its new Amico console, showing consumers and investors a finalized version of the product.

The new $150 Intellivision Amico doesn't have a release date just yet, but the retro company has revealed what the retail console will look like. The latest unboxing video shows the box, the system, the two wireless touchscreen controllers, and the six pack-in games. 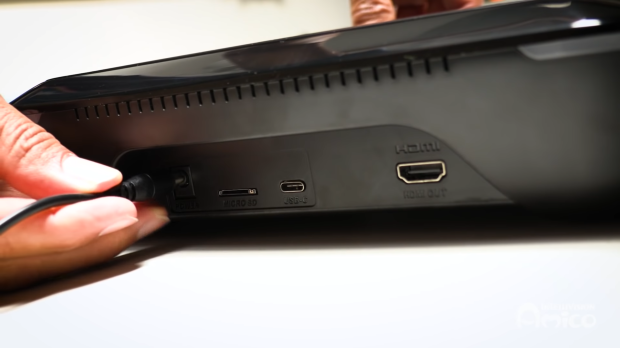 Intellivision CTO John Alvarado also gives a brief demonstration of the retail unit's basic UI, features, and functionality. The Amico will apparently have 12 games total upon release, 6 of which are included free and the others need to be purchased. The company has said all Intellivision games will be low-cost and family-friendly experiences that utilize its two old-school dial/touch controllers. 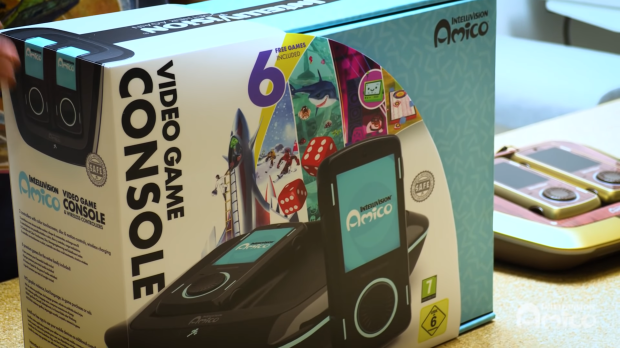 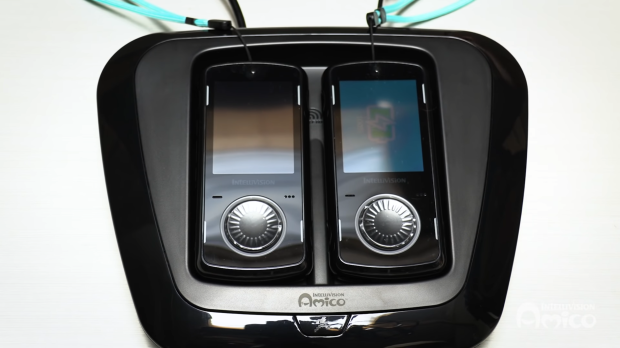 For all intents and purposes the Amico has the basic feature set of a micro-console that connects to an online storefront. The controllers themselves have Wii-like functionality with built-in motion tracking sensors that add interactivity to games like Cornhole. The games are smaller-scale amusement type games with an emphasis on simplicity and multiplayer that can be played by people of all ages. 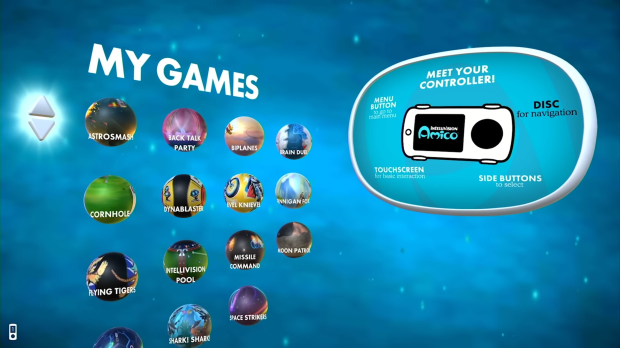 Intellivision's tentpole games like Earthworm Jim were missing from the demo, though, and the company has enacted a quiet period as it negotiates with new investors.

Check below for more information about the Intellivision Amico:

Launch to include several built-in reimagined Intellivision Classics (pre-installed in every console) and over 20 games including both reimagined industry classics and brand new exclusive titles via the Intellivision Online Store.