Square Enix says PlatinumGames will not give up on Babylon's Fall...but that's probably because they legally can't. 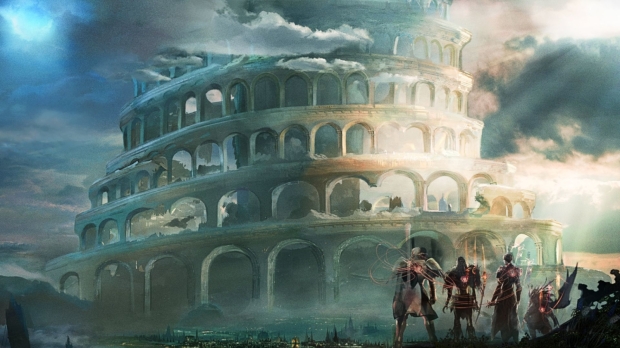 Babylon's Fall isn't going anywhere. Despite incredibly poor metrics on Steam and even poorer review scores, Square Enix confirms the failed live service game will continue onward with new content. The publisher has sent out surveys in an attempt to glean feedback and understand how to fix the game, however it may go the way of Anthem eventually.

For the foreseeable future though Babylon's Fall is here to stay. Square Enix confirms that the publisher has "no plans to reduce the scale of development" on the game. Season 2's content is done, and work on season 3 has started. The rationale here might be less about continuing a failed live game and more about having to carry out a legally-binding contract that PlatinumGames signed with Square Enix.

Developers typically negotiate and sign deals for games years in advance. The deals, which are strictly kept secret and under tight NDA, usually include budgets for game development and distribution fees. Publishers will fund the project in return for a game's release, which is never guaranteed to be successful and is always a risk.

In the case of live service games, publishers also want content delivered after the game is out. This includes Babylon's Fall's seasonal updates and expansions.

Square Enix is probably bound to certain conditions in the contract, so both parties are obligated to deliver on the terms of the deal despite the game's current poor performance.

"We will continue to provide new content for the game and make improvements based on player feedback, striving to keep existing players playing and to attract newcomers. We would like to thank all Sentinals already enjoying the world of Babylon's Fall, as we look forward to welcoming more of you in the future!" Square Enix has said in a Tweet.