The $75,000 robot dog is the infamous Spot, created by Boston Dynamics. 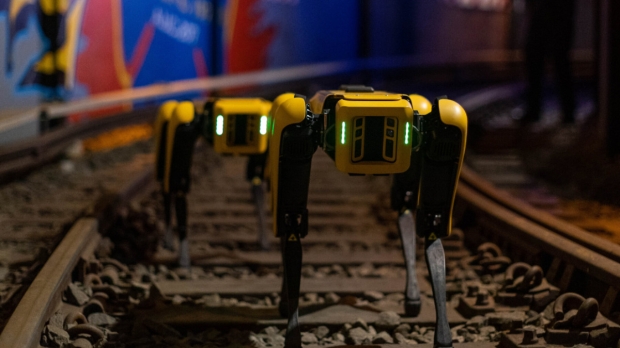 The FDNY plans to use 70-pound (32 kilograms) Spot to assist in difficult search-and-rescue operations in a much less controversial application than the NYPD's use of them during raids. Captain Michael Leo of the FDNY's robotics team suggests that Hollywood has also contributed to the public's mistrust of robots.

"The TV industry and the movie industry are hurting us in some ways because they often show pictures of robots that are weaponized, and then people think that's how all robots are. Our whole mission is a lifesaving one. That's the core thing. These robots will save lives," Leo told the New York Times. 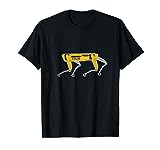