A group of hundreds of thousands of hackers has been formed together to launch digital attacks against Russia.

A report from The Guardian reveals a group on the Telegram chat app titled "IT Army of Ukraine", which features around 300,000 members. Each of the group members are assigned tasks to digitally fight Vladimir Putin, with some attacks being successful as the group has caused interruptions for Russian web services, websites for Russia's lower house of parliament, sites for state-owned media service providers, a selection of banks and a large energy company called Gazprom.

Alp Toker, the director of NetBlocks, an internet connectivity watchdog, said that the group of hackers has been successful in taking down state-owned media websites. Mykhailo Fedorov, the Vice Prime Minister of Ukraine and Minister of Digital Transformation of Ukraine, has made a public call for "digital talents" by posting onto his personal Twitter a link to the Telegram ground and stating "we are creating an IT army", and "there will be tasks for everyone". 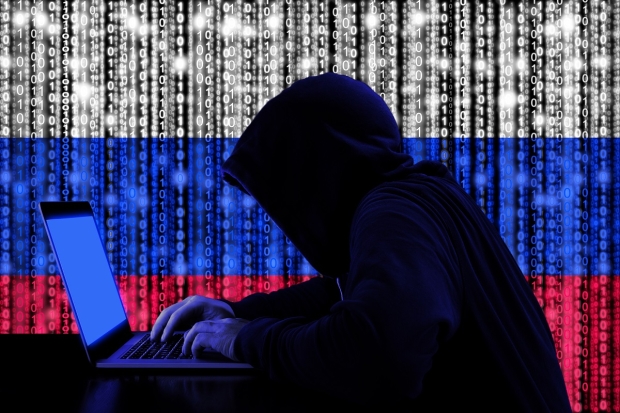