Russia has promised that it won't be leaving behind any NASA astronauts aboard the International Space Station (ISS).

Recently a strange video was released by a state-controlled media outlet that showcased the Russian side of the ISS detaching and cosmonauts leaving behind NASA astronaut Vande Hei who is currently onboard the space station. Hei is also scheduled to return back to Earth on Russia's Soyuz rocket, and after viewing the video, some individuals interpreted it as a potential threat of leaving Hei stranded in space.

However, Russia's space agency, Roscosmos, has given a new statement via Russian state-owned news network TASS, where the agency vowed, "US astronaut Mark Vande Hei will travel back home in the Soyuz MS-19 spacecraft together with Russia's Anton Shkaplerov and Pyotr Dubrov on March 30. Roscosmos has never let anybody doubt its reliability as a partner."

This isn't the first time there has been bad blood between Russia and NASA, as tensions have been continuously rising since Russia began its invasion into Ukraine. Western sanctions imposed on Russia caused major tensions between the two space agencies, with Roscosmos' chief even threatening to crash the ISS into the Earth. 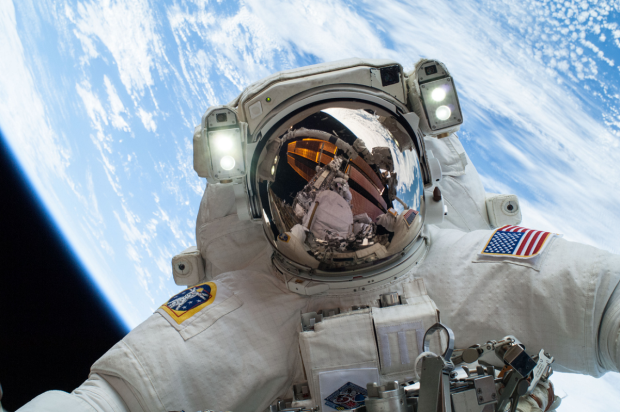