The reports were right: The new Dead Space remake is coming in early 2023 after all. 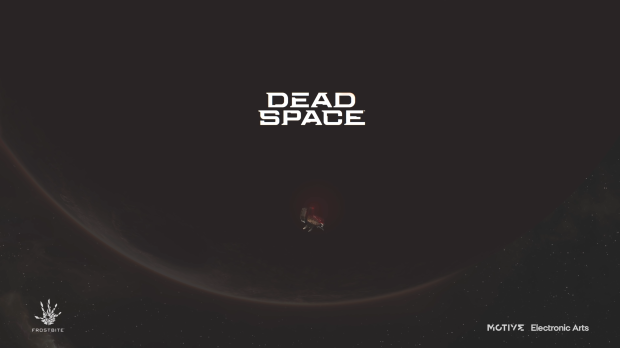 EA has officially confirmed that Motive's upcoming Dead Space remake will launch sometime in early 2023 on consoles and PC. It's likely to launch before the company's fiscal year ends on March 31 to help pad out Q4 sales and kickstart Q1'24 revenues.

The remake has been built from the ground up specifically for next-gen consoles using DICE's advanced Frostbite engine. EA Motive is optimizing the full might of the PS5 and Xbox Series X to deliver higher-end features like ray-traced shadows and lighting, 4K resolution, and totally seamless gameplay with no loading screens.

"Clearly, next-generation consoles will enable us to have ray-traced reflections, volumetric effects, or even fluid simulation for these effects. [There's also] 3D audio with understanding where the sound comes from, having the right propagation in the corridors, making it come from the vents above you and behind you--these are all things that we'll able able to expand on in the level of immersion.

"We want to ensure the Ishimura is alive, it's dying, but it's still alive and it has a voice, and throughout your journey you hear it progress. That's the type of evolution we want to make sure the players notice when they play," senior producer Phil Ducharme said in July 2021.