Intel is preparing to launch its Arc Alchemist GPUs in the next few months, with a new report suggesting a (really wide) launch window of May 8 to June 5, 2022. 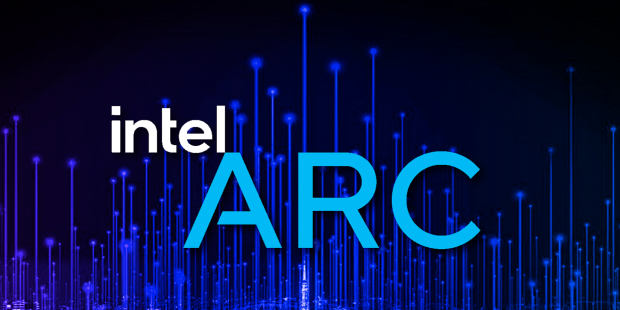 In this time period we'll have Computex 2022 between May 24-27, which normally takes place in Taipei, Taiwan. Intel usually has a gigantic Computex 2022 keynote, and now we're hearing from Igor's Lab that Intel is gearing up to launch its desktop Arc Alchemist GPUs sometime before, during, or after Computex.

Igor writes: "Several different sources have told me of another Intel card postponement, at least as far as SKU 1 to 3, the three performance models, are concerned. There are currently consistent rumors that the first models will be released between May 2, 2022 and June 1, 2022".