Apple is building a next-gen professional-level display, with the latest reports teasing the company is about to unveil a new 7K resolution panel. 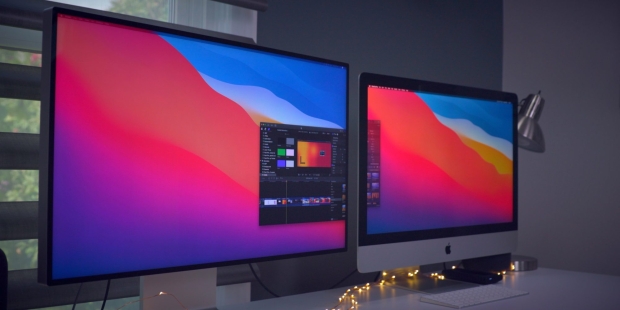 The new Apple Studio Display will reportedly replace the current Pro Display XDR, or be added onto Apple's family of panels, with 9to5Mac reporting that Apple's next-gen display has a 7K resolution. We're being told to expect a larger 36-inch panel with a higher pixel density of 245 PPI -- compared to the 32-inch 6K panel on the current Apple Pro Display XDR -- and its 218 PPI.

Interestingly, inside of the new Apple Studio Display will pack a custom SoC with a codename of "J327" that will be a built-in Apple A13 chip. 9to5Mac says that their sources said that the "Apple Studio Display is the same J327 model - meaning that Apple has still been working on an external display with a dedicated Apple Silicon chip".

As for the 7K resolution, let's start with 4K and work our way through.