The identity and owner of the rocket has been a subject of the debate since its crash course towards the moon was confirmed.

Calculations of the rocket's trajectory by astronomer Bill Gray indicated that the rocket would strike the Moon's surface on March 4th at 12:25 UTC on the far side of the Moon, where it couldn't be directly observed to occur. Gray estimated that the impact would result in a crater about "10 or 20 meters across."

"We had lots (and lots) of tracking data for the object, and there is nothing acting on it except the forces of gravity and sunlight. Unless the object was removed by an occult hand, it hit the Moon this morning," said Gray.

The rocket was initially thought to be the remains of a SpaceX rocket, but upon further consideration, Gray believes it to be the third-stage booster of Chang'e 5-T1, a Chinese rocket launched in 2014. China has denied responsibility, claiming that booster "safely entered the Earth's atmosphere and was completely incinerated."

Both NASA's Lunar Reconnaissance Orbiter and India's Chandrayaan-2 will be able to image the crater, though they can only observe a given region on the Moon once a month. NASA wants to survey the crater but says it will take "weeks to months." 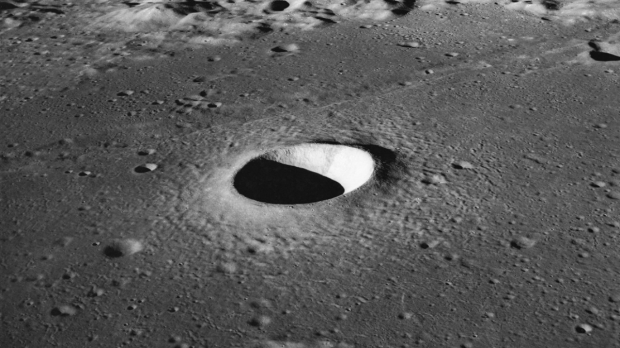