Previous identification of the WE0913A object destined to crash land into the moon as being of SpaceX origin is likely incorrect. 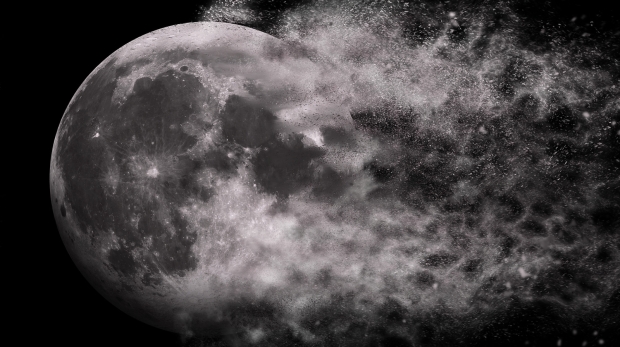 Astronomer Bill Gray previously suggested that a rocket stage moving through space destined to slam into the moon early next month came from a SpaceX Falcon 9 rocket, which originally launched NASA's Deep Space Climate Observatory (DSCOVR) satellite in 2015. On February 12th, Gray announced that he had made an error in his assessment and instead believes it could belong to a Chinese rocket.

The stage likely belongs to the Long March 3C rocket flown as part of China's Chang'e 5-T1 mission in October 2014. An e-mail from Jon Giorgini, an engineer at NASA's Jet Propulsion Laboratory (JPL), to Gray, led to Gray posting a correction notice on the Project Pluto website, a project which Gray manages the software to track near-Earth objects.

"In hindsight, I should have noticed some odd things about WE0913A's orbit. Assuming no maneuvers, it would have been in a somewhat odd orbit around the Earth before the lunar flyby. At its highest point, it would be near the moon's orbit; at its lowest (perigee), about a third of that distance. I'd have expected the perigee to be near the Earth's surface. The perigee seemed quite high," Gray wrote in his update.

The stage is still due to crash into the moon at 12:25 UTC on March 4th; however, it won't be visible from Earth. The misidentification raises another question: where is the SpaceX booster WE0913A was originally thought to be?

"My guess (and guesses are mostly what we have now) is that it went along with DSCOVR itself out to the Earth-Sun L1 point, a spot about a million miles closer to the sun than we are. DSCOVR stayed there (and is still there, returning images of the Earth regularly). The booster, I think, kept going and escaped into an orbit around the sun," Gray continued. 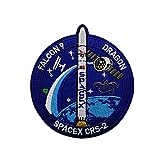