Netflix has acquired Next Games, the developers behind Walking Dead and Stranger Things mobile games. 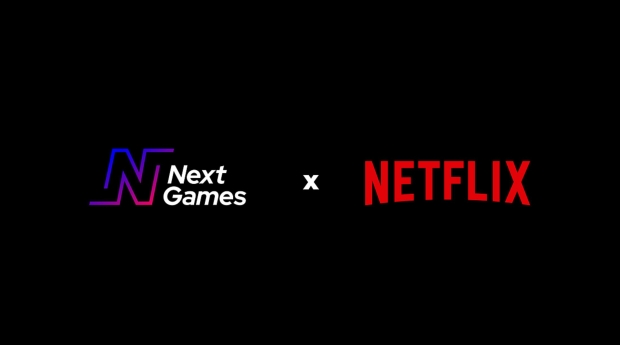 Netflix has announce an offer to buy outstanding shares of Finnish game developer Next Games. Under the deal Netflix will pay 65 million euros ($72 million) for Next Games in an effort to bolster its growing video games production arm. The streaming giant has added mobile games into existing Netflix subscriptions free of charge to help boost value and continued engagement.

Next Games is the mobile dev responsible for two Walking Dead games, including The Walking No Man's Land that has generated 131 million euros in revenue across 23 million downloads, as well as a Stranger Things puzzle game.

This is Netflix's second game developer buyout. The first was indie studio Night School, who is responsible for the cult hit Oxenfree (a sequel called Lost Signals is also in development).

"We are excited for Next Games to join Netflix as a core studio in a strategic region and key talent market, expanding our internal game studio capabilities. While we're just getting started in games, I am confident that together with Next Games we will be able to build a portfolio of world class games that will delight our members around the world."