Ukraine has asked the world to donate to its government in various ways to contribute towards repelling the recent invasion by Russia. 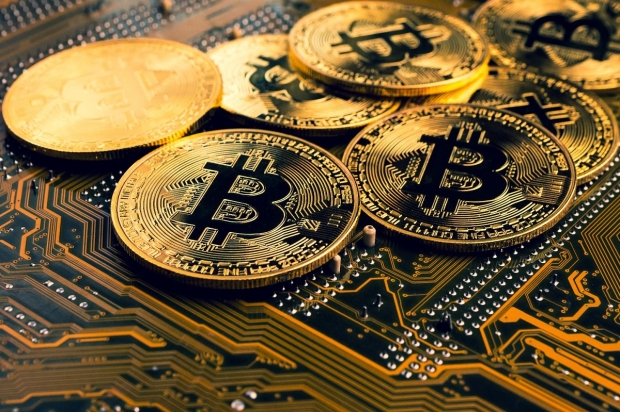 The cryptocurrency community has rallied behind Ukraine's plea for funds for its military as reports from Cointelegraph reveal that more than $37 million in Bitcoin (BTC), Ethereum (ETH), and Tether (USDT) have been sent to various Ukrainian charity wallet addresses. Reports from the publication reveal that the largest wallet address containing the most funds is the "Reserve fund of Ukraine," which is currently backed by the country's own cryptocurrency exchange called Kuna. The wallet contains more than $13 million in the aforementioned cryptocurrencies.

The wallet containing the second-largest amount of donations is the "Come Back Alive" wallet that is owned by a non-government organization that has pledged the funds will be used to assist the Ukrainian Armed Forces in any way they can. This wallet contains about $7.2 million in BTC. Following the Come Back Alive wallet is the UkraineDAO, which is controlled by Pussy Riot's Nadya Tolokonnikova, who is a part of a Russian feminist protest music group. This group intends to create a single NFT flag that would be used to fund civilian organizations in Ukraine.

For more information on cryptocurrency donations for Ukraine, check out this link here.