Reports indicate that the English Premier League (EPL) football club Manchester City is going to construct the very first stadium in the metaverse. 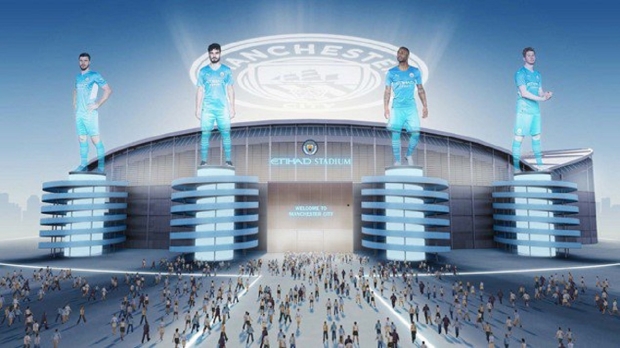 A report from inews reveals that Manchester City has signed a three-year partnership with Sony, which will provide virtual reality experts that will assist the club in recreating Etihad Stadium in virtual reality. While the project is still in its very early stages, the virtual experts have already visited the stadium to digitally map it so the recreation process can begin in virtual reality.

Manchester City believes that recreating the beloved stadium in virtual reality will bring in additional revenue streams as fans from all around the world will be able to enjoy a live game and the atmosphere of the stadium from the comfort of their own home. Additionally, the club is considering that fans could meet professional players within the metaverse, as well as purchase products that are otherwise not available in real-life. 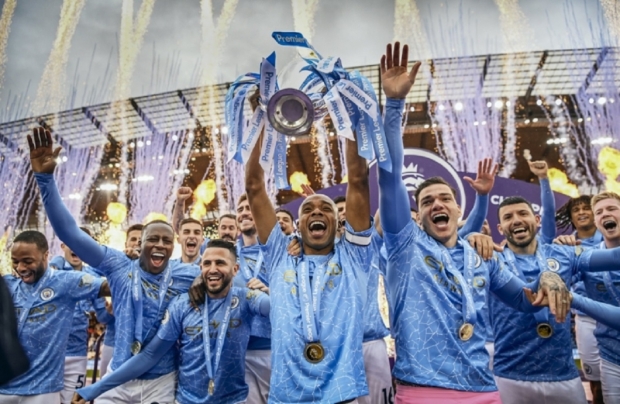 "The whole point we could imagine of having a metaverse is you can recreate a game, you could watch the game live, you're part of the action in a different way through different angles and you can fill the stadium as much as you want because it's unlimited, it's completely virtual. But also you're in control of what you want to be watching at that time. There's not one broadcast point of view, you can look at it through any angle of the stadium. That's the sky - the limit,"" said Nuria Tarre, City Football Group's chief marketing and fan engagement officer.

"The hard definition of a metaverse is that it becomes a self-sustaining economy. To be truly a metaverse it needs to be a new world. This is where we don't have the answer, otherwise I would be very rich! Nobody has a crystal ball to say that. But we can test the appetite of fans buying things in this universe. How are they going to buy it? With real money? With crypto money? We don't know yet how far we're going to go.The first step is building an environment itself. We're building a virtual Etihad Stadium, which is going to be similar to the one today, but probably more futuristic," says Tarre.