The International Space Station (ISS) recently docked a spacecraft with the help of a robotic arm controlled by a NASA astronaut.

In a new video posted to the International Space Station Twitter account, the Northrop Grumman Cygnus cargo spacecraft that launched on Saturday from NASA's Wallops Flight Facility on Wallops Island, Virginia, arrived at the ISS on Monday and was met with the Canadian Space Agency's (CSA) Canadarm2.

The above video showcases the Canadarm2 slowly moving out to be connected with the cargo ship. NASA astronaut Raja Chari is operating the arm from within the ISS, and once the cargo ship was connected to the arm, Chari proceeded to rotate and dock the spacecraft on the station's Unity module. At the moment, the ISS has five spacecrafts docked at its port, and they are as follows; Cygnus-17, SpaceX Crew Dragon, Russia's Soyuz MS-19, Progress 79, and Progress 80. 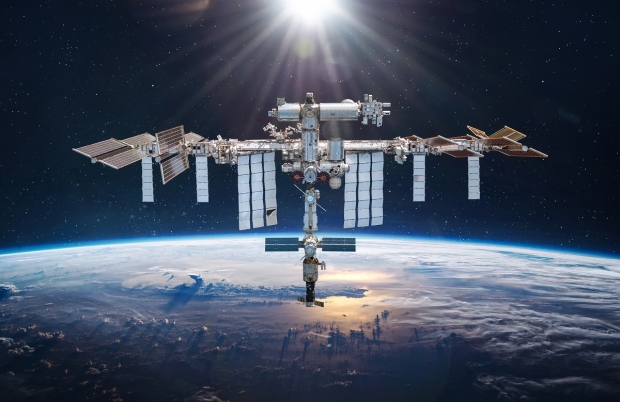