Square Enix president Yosuke Matsuda has ordered more HD2D remakes of SNES games. Could a Chrono Trigger remaster be on the way? 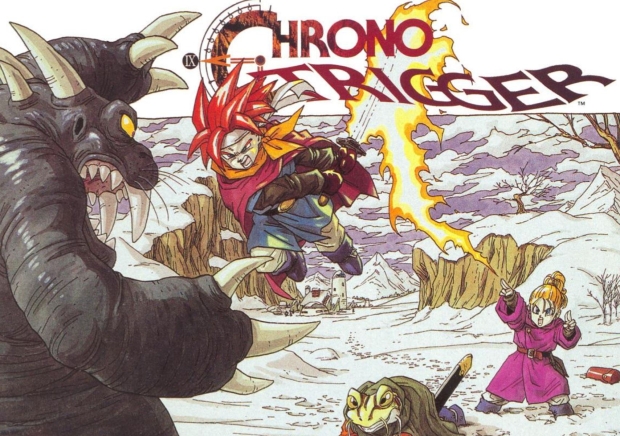 "The president ordered us to make more use of HD-2D, so we decided to think about remakes of past titles," producer Tomoya Asano said in a recent Square Enix stream (in Japanese).

"So we lined up possible titles and thought about which could be done in HD-2D, and brought them to the president, including titles released by Square and Enix for the Super Famicom - ones which were suitable for HD-2D."

What could be suitable than Chrono Trigger? The publisher is already remastering Chrono Cross for a special re-release on Nintendo Switch. The same could happen with the old-school classic.

You know what to do, Square Enix.