A study on the deep learning approach has been published in the journal Nature. 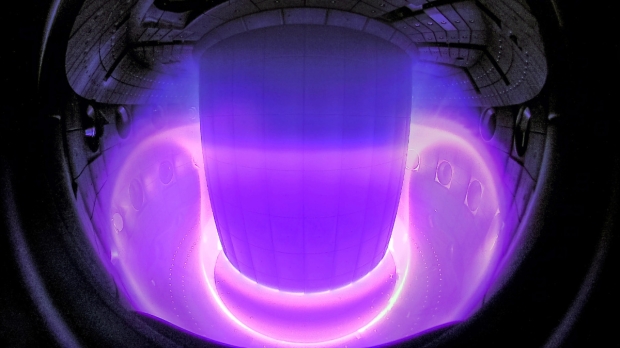 DeepMind Technologies, based in Britain, is a subsidiary of Alphabet Inc., which also owns Google. It has recently used its DeepMind artificial intelligence (AI) to control a tokamak, a magnetic confinement device used for nuclear fusion reactor experiments involving plasma. The plasmas in a tokamak are highly unstable, complicating their experiments and requiring careful control.

A tokamak control system has to coordinate all of its nineteen magnetic coils and adjust their voltage thousands of times per second to stop the plasma from touching the vessel's walls, which would result in heat loss and potential damage. DeepMind and the Swiss Plasma Center at EPFL collaborated to create the first deep reinforcement learning (RL) system to control these processes for the Variable Configuration Tokamak (TCV) in Lausanne, Switzerland.

DeepMind was initially trained on a virtual tokamak before it was allowed to take control of the TCV. The TCV can run for up to three seconds before it needs to stop and cool down for fifteen minutes. The DeepMind RL was able to steady and sculpt the plasma into different shapes in simulations, and the team validated these results on the real TCV. 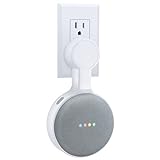