It's official: Netflix is making a BioShock movie...but exact details haven't been announced. 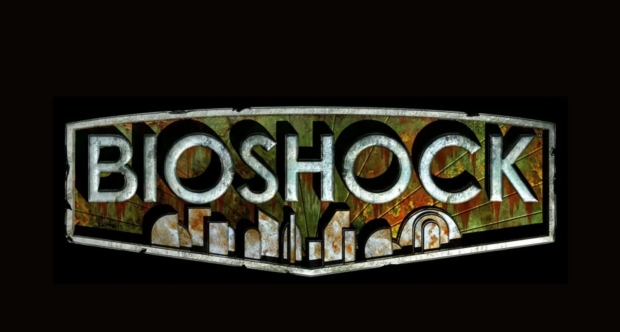 BioShock is the latest video game franchise to get a film adaptation. On the heels of multiple games-related successes, Netflix has announced that BioShock will be the next interactive IP to become a feature-length movie.

The Hollywood Reporter notes that Vertigo Entertainment, the production company behind The Ring, The Grudge, and The Departed, is producing the film. Vertigo is particularly well-suited to adapt the dark, stylish neo noire style of BioShock's sunken city of Rapture.

The BioShock franchise has sold 38 million units worldwide and is one of Take-Two's most valuable properties. The series is well-known for its environmental storytelling, eclectic characters, and a strange, time-twisting storyline that is prime source material for transmedia content.

BioShock 4 is also in development at the new Cloud Chamber games studio.