The rumors and reports were true: Modern Warfare II is officially coming in 2022. 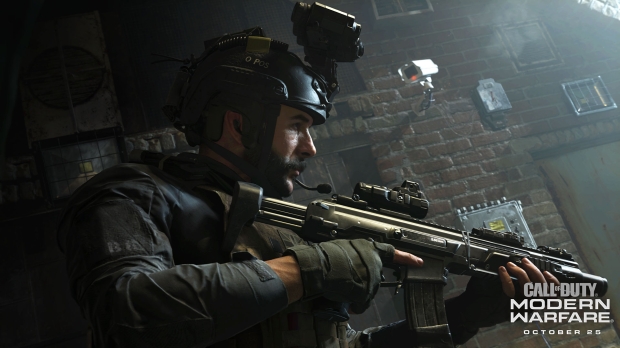 Today Activision officially confirmed this year's Call of Duty game is Modern Warfare II, and that a new Warzone iteration is coming alongside the mainline game.

Not a lot of exact details weren't given, but the new version of Warzone was built from the ground up alongside Modern Warfare II. The new Warzone was made on Infinity Ward's new next-gen engine (which utilizations cutting-edge technology and optimizations including high-end AI, graphics, and physics simulations).

Activision also says Warzone 2 will deliver "a massive evolution" of battle royale alongside a new mode. Previous rumors said the mode would be like Battlefield 2042's Hazard Zone.

Microsoft says Call of Duty won't be exclusive to Xbox and is still coming to PlayStation even after the Activision-Blizzard acquisition closes.