A blast from the Sun that caused a geomagnetic storm has killed numerous of SpaceX's Starlink satellites, according to an announcement from the company. 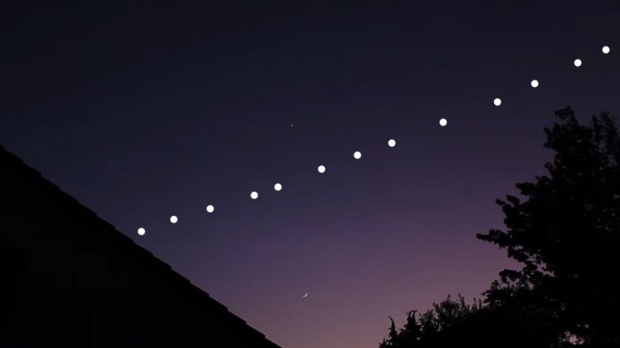 According to SpaceX, the batch of Starlink satellites that was launched from the Kennedy Space Center in Florida on February 3 have suffered from a geomagnetic storm in low-Earth orbit will result in 40 of the 49 satellites failing to make it to their intended destination. SpaceX writes that a geomagnetic storm occurring on the February 4 "significantly impacted" the satellites by causing "atmospheric drag".