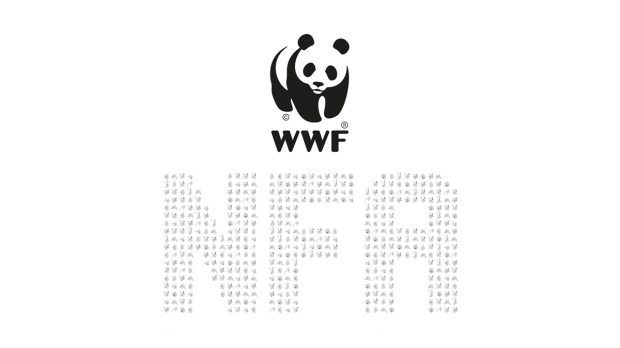 The NFA project is an effort by the WWF to raise awareness and funds for conservation efforts for ten endangered species. The number of artworks per species is limited to the number of each left in the wild, and funds from each artwork will go towards protecting that animal. The endangered animals featured are the Vaquita, Amur tiger, Baltic porpoise, Cross River gorilla, Giant Ibis, Giant panda, Mountain gorilla, Persian leopard, Riverine rabbit, and Saola.

The NFA's use the "green" Polygon blockchain, an Ethereum sidechain. According to the WWF-NFA website, Polygon uses proof-of-stake validation instead of proof-of-work to ensure low power consumption. A single transaction on the Polygon blockchain uses only "0.001kWh of electricity, and has the equivalent carbon emissions of 1 pint of tap water, charging 0.036 phones or boiling 0.014 cups of tea."

Each NFA has been made by a different renowned artist, listed beneath it. At the time of writing, the project has raised €245,307, equivalent to $281,029.83. The WWF states that all proceeds will go towards either preserving habitat, creating new protected areas, or fighting poaching and overfishing. Both the Saola and the Vaquita artworks are already sold out.