The world's biggest Non-Fungible Token (NFT) marketplace has broken its previous record for total monthly trading volume that was set back in August 2021. 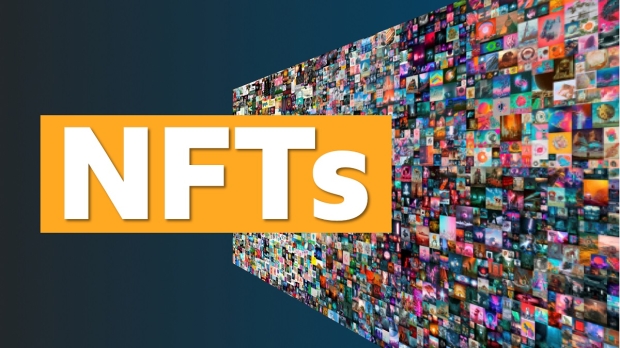 The leading NFT marketplace, OpenSea, has reportedly broken its record for highest monthly trading volume as data obtained by Dune Analytics indicates that the NFT marketplace had more than $4.95 billion worth of Ethereum traded on its platform throughout January 2022. Additionally, the data indicates that $79 million in Polygon was also traded throughout the month, breaking its previous record of $76 million.

Back in August, 2021, the NFT space exploded, and with it came an explosion in trading volume on marketplaces. OpenSea's previous monthly trading volume record hit $3.4 billion in August, and recently the platform also had its single best day for Ethereum NFT trading, with a staggering $233 million traded in a 24 hour period. If you are interested in reading more about this story, check out this link here.