EA plans to release as many as 4 new projects in FY23, which aligns with previous comments made by the publisher. 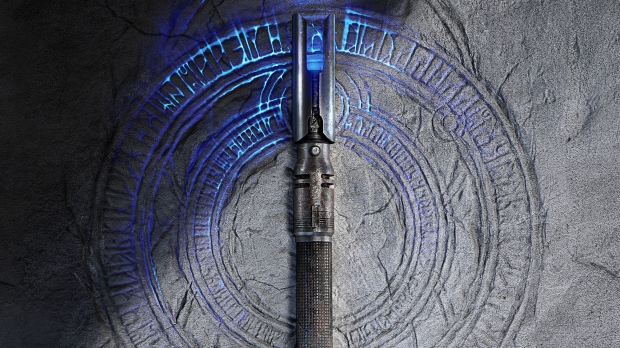 "There are 3-4 more games coming in FY23 that we haven't announced yet. We are trying to grow our portfolio year-over-year with new titles, new IP, new expansion,"

"We have a Need for Speed game coming, and there are three or four things we haven't announced yet, but you can imagine we are always trying to find new ways to grow the portfolio year over year with new titles, new IP, expansion," company CFO Blake Jorgensen said in a Q3'22 earnings call.

"We're excited about next year, it looks like a strong year to come, and as Andrew said we know this is one of the greatest entertainment vehicles in the world right now, we're kind of in a sweet spot and that's what gets us excited about it."

EA expects FY23 to deliver incremental growth over FY22's all-time highs, so it stands to reason that big new projects are coming soon.

These games likely include Respawn's new Jedi Fallen Order 2 sequel and possibly the new Dead Space remake. The slate may also include Dragon Age 4 from BioWare, which EA previously described as an "out-year" game. However, VentureBeat's Jeff Grubb says not to expect Dragon Age 4 through 2022.

If we had to guess, the FY23 lineup would look like this.

"We are building new games in the most enduring franchises," EA CEO Andrew Wilson said.

Wilson said EA is creating a "deep pipeline of new content set in wholly-owned IPs" including: