Destiny 2's new The Witch Queen expansion might become the most popular post-release DLC in the game's history.

The Witch Queen is already a massive success with over 1 million pre-orders so far, Bungie has announced. A quick bit of math shows Bungie has made at least $40 million from Witch Queen pre-orders so far, assuming every single purchase was the standard $39.99 edition. The mix is likely a lot higher as gamers opt for the more expensive deluxe edition ($79.99) and the 30th anniversary edition ($99.99).

"Thank you to the more than ONE MILLION Destiny players who have pre-ordered Destiny 2: The Witch Queen. With your incredible support, it's on track to be the most pre-ordered expansion in Destiny 2 history," Bungie said.

Read Also: Destiny 2's The Witch Queen expansion is the beginning of the end

This kind of popularity is a big reason why Sony plans to acquire Bungie for $3.6 billion and use the Destiny creator to help trailblaze a new frontier for cross-platform live service gaming. 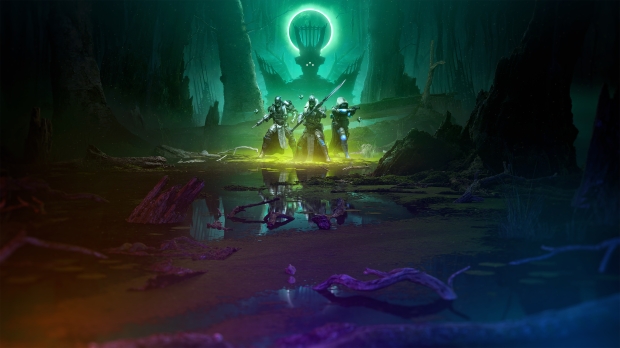