The world's largest NFT marketplace has said on Twitter that 80% of the NFTs created with its free tool are scams.

OpenSea took to Twitter to announce that it has decided to roll back the recent decision to add a 50 item limit to the free NFT minting tool after the community voiced its disapproval of the restriction. OpenSea stated that "we hear you and we're sorry", and then continued to offer an explanation for why the decision was made in the first place. In follow-up tweets, the NFT marketplace writes that every decision it makes is with its creators in mind, but it has recently observed the free NFT minting tool exponentially being misused.

"Over 80% of the items created with this tool were plagiarized works, fake collections, and spam." OpenSea goes on to write that the company "didn't make this decision lightly" and operated on feedback obtained "from the entire community", but admits it "should have previewed this with you before rolling it out." The NFT marketplace finishes up by writing its currently working on new ways to prevent these scam NFTs created by bad actors are deterred away from the platform. 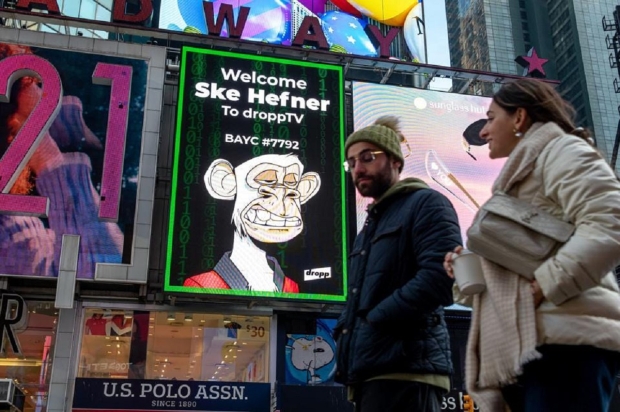