Crytek goes on a big hiring spree as it ramps up development on Crysis 4.

Crysis 4 is officially happening. Instead of announcing the game with a splash at E3 or The Game Awards, Crytek instead used Crysis 4's announcement for recruitment. It's so early that Crytek isn't trying to build hype yet--it's trying to build a workforce. Blizzard just did the same thing with the announcement of its new fantasy IP.

Right now Crytek is hiring a ton of developers across multiple disciplines, including senior and director level roles. There's 23 job openings available at its Frankfurt, Germany studio that range from concept artists (who lay out the early visions for games) to design directors and weapon designers.

The myriad of positions reinforces that Crysis 4 is many years away and we shouldn't expect to see it until 2024 at the earliest.

It's also worth mentioning Crysis 4 was one of the games featured in the famous NVIDIA GeForce Now database leak.

What we know about Crysis 4 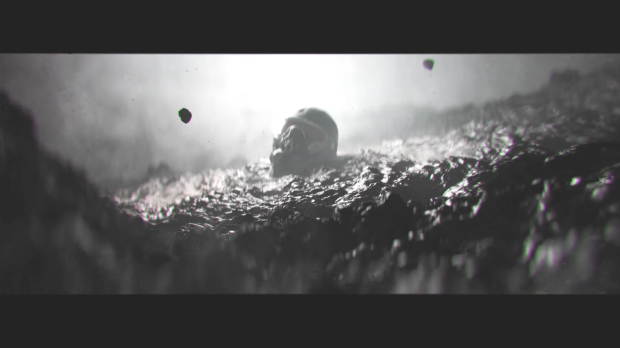