Researchers from the University of Stirling have published the new study in the Journal of Evolutionary Biology. 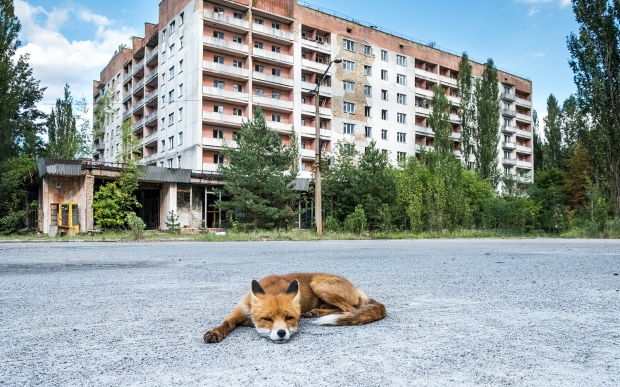 The researchers found that animals closer to the nuclear reactor in Chernobyl had more genetic mutations than those located further away. Analyzing freshwater crustaceans, Daphnia pulex, they found higher doses of radiation created greater genetic diversity in their populations.

"Normally you have to wait for generations to see the effect of the environment on mutations, and most mutant animals are pretty damaged so don't live long. By sequencing non-coding DNA, bits of genetic code that don't actually affect the form or function of the organism, we were able to uncover these mutations," said Dr. Stuart Auld of Stirling's Faculty of Natural Sciences.

Their findings indicate mutation outweighs natural selection as the key evolutionary force driving the Daphnia populations. They also found mutations from higher radiation zones could find their way into lower radiation zones and provide some of the genetic variations.

"We know that exposure to acute radiation is terrible, but actually low levels are nowhere near as bad as we think. And many of the animals around Chernobyl have actually done very well, because the humans left-and it turns out we are way worse than radiation," continued Dr. Auld.