A new study describing the link was published in the journal Genome Research. 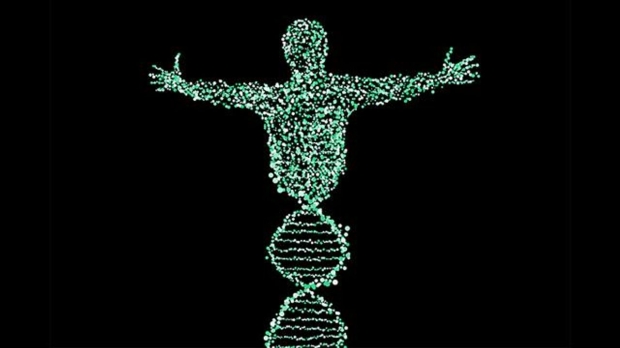 The genes that could extend the lifespan of small organisms, such as fruit flies living ten percent longer, have now been found by the University College London (UCL) researchers to demonstrate a similar effect in humans. The genes are related to the creation of proteins in our cells and appear to be an example of antagonistic pleiotropy, where genes that help us in early life and through to child-bearing are selected for by evolution, despite ultimately shortening our lives.

"We have already seen from extensive previous research that inhibiting certain genes involved in making proteins in our cells, can extend lifespan in model organisms such as yeast, worms and flies. However, in humans, loss of function in these genes has been seen to cause diseases, such as developmental disorders known as ribosomopathies. Here, we have found that inhibiting these genes may also increase longevity in people, perhaps because they are most useful early in life before causing problems in late life," said co-lead author Dr. Nazif Alic from the UCL Institute of Healthy Ageing.

The researchers used genetic data from previous studies involving 11,262 people who lived very long lives, to ages above the 90th percentile for their cohort. They found genes linked to two RNA polymerase enzymes, Pol I and Pol III, and some ribosomal protein genes that had reduced activity and were correlated with a likelihood of living longer.

They also found that the longevity increase went beyond associations with any specific age-related disease. This research provides evidence that drugs such as rapamycin, which acts to inhibit Pol III, may help promote a healthy lifespan. 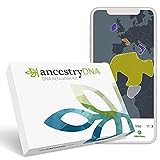