The fetus was found inside the "Mysterious Lady" mummy from the Warsaw Mummy Project. 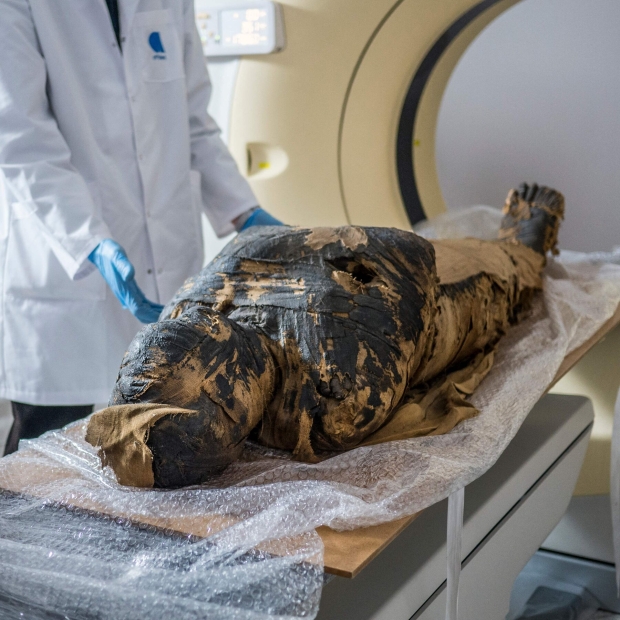 The fetus was discovered last year using a CT scanner, with the research team's findings being published in Journal of Archaeological Science, with a follow-up study now being published as well. The mummy was a member of the Theban community and was estimated to have died between 20 and 30 years of age while pregnant with a fetus between 26 and 30 weeks old. It is the only case ever found of an embalmed pregnant mummy.

The mummy was originally moved out of Egypt in 1826, but its true origins are unknown. The researchers found the mother did not die in childbirth. The fetus was remarkably well preserved but was not immediately found using X-rays during prior research, as its bones had mineralized. The mummification techniques used resulted in dropping blood pH levels, making the blood in the fetus more acidic, which led to the mineralization of the bones.

It remains a mystery why the embalmers left the fetus in the body when all other organs were removed, allowing it to be preserved for over 2,000 years in the hermetically sealed womb of the mother.

You can read more from the studies here, and here. 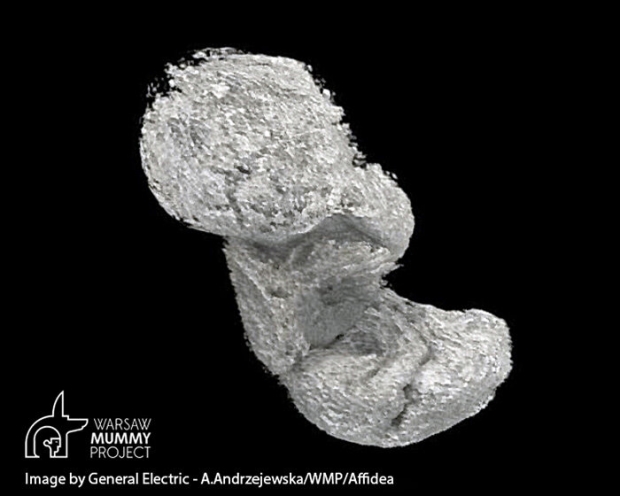 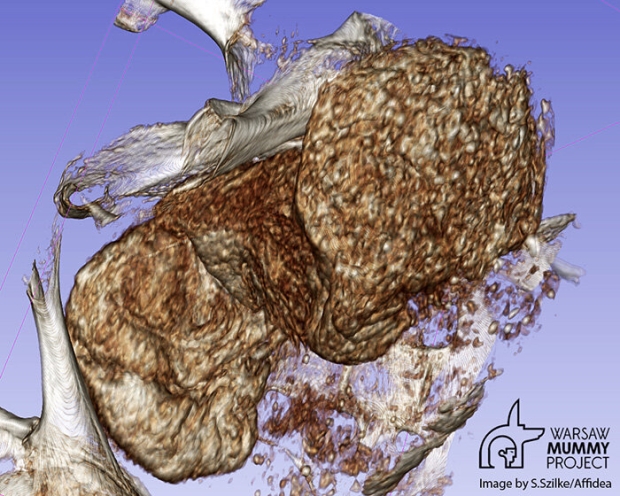 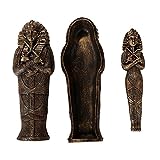