A review of the current situation was published in an article in the journal Nature Climate Change by researchers from Concordia University. 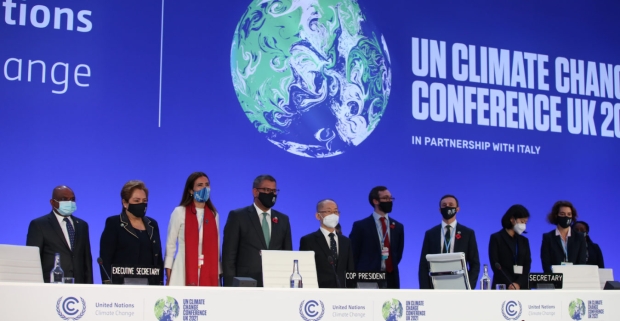 The article synthesizes findings from 1,682 articles distilled from over 50,000 scientific documents on adaptations made by humans and society to respond to climate change. It shows that humans are implementing strategies to combat climate change; however, there is insufficient data to ascertain whether any responses reduce the overall climate change risks. So far, no significant transformative change has arisen.

Some of the reviewed articles suggested a link between adaptation and mitigation, but the limited data doesn't show a direct influence on adverse outcomes such as extreme weather events resulting from the risk mitigation strategies currently in place. Lack of transformative adaptations such as moving communities out of high-risk areas or radically changing agricultural practices was a cause of concern for the researchers, who noted only relatively small steps being taken so far.

"It was no surprise to find that most of the adaptations being documented are at the very local level, including individuals, households and local governments. But this suggests that there is an imbalance that has emerged, with a lot happening at the local level and much less on a larger scale, at the regional or national level. And we also did not find much research looking at adaptation done in the private sector," said Alexandra Lesnikowski, Concordia assistant professor of geography, planning, and environment.

"Less than two percent of the articles we analyzed actually have good empirical detail on whether or not the adaptation reduced key risks. This is a huge gap in our empirical understanding of whether or not adaptation is actually doing what it's supposed to in different places around the world. And what works in one place will not necessarily work in another," continued Lesnikowski.

How to Prepare for Climate Change: A Practical Guide to Surviving the