An asteroid that is thousands of feet in diameter will be making its closest approach with Earth today, and you can watch it pass by live.

A livestream will be hosted by Italy's Virtual Telescope Project that is located in Rome. The livestream will focus on asteroid 7482 (1994 PC1) as it makes its closest approach with Earth at a safe distance of 1.2 million miles, marking the closest it will come to Earth for the next 200 years.

According to data provided by the Center for Near-Earth Object Studies (CNEOS), which is operated by NASA, asteroid 7482 is estimated to have a diameter of 3,400 feet, or half a mile wide, and is traveling at 47,000 mph. NASA explains that the asteroid is "very well known and has been studied for decades by planetary our defense experts". If you are interested in seeing where the asteroid is in the solar system, check out the NASA Eyes website here. 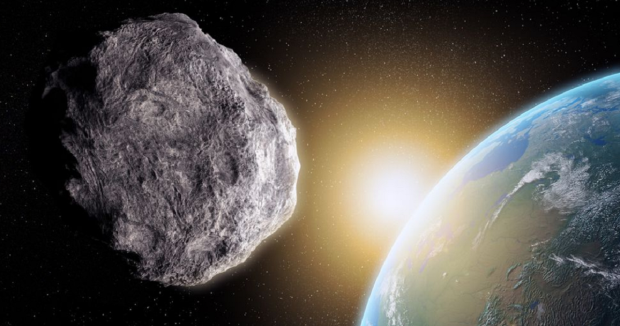